Intravenous drugs are some of the most addictive and deadly illegal drug substances that are being abused today. IV drugs are especially dangerous due to the fact that you can experience harmful and potentially life-threatening effects not only from the drugs themselves, but the method of use. IV injection is by far the most dangerous method of abusing drugs.

What are IV Drugs? 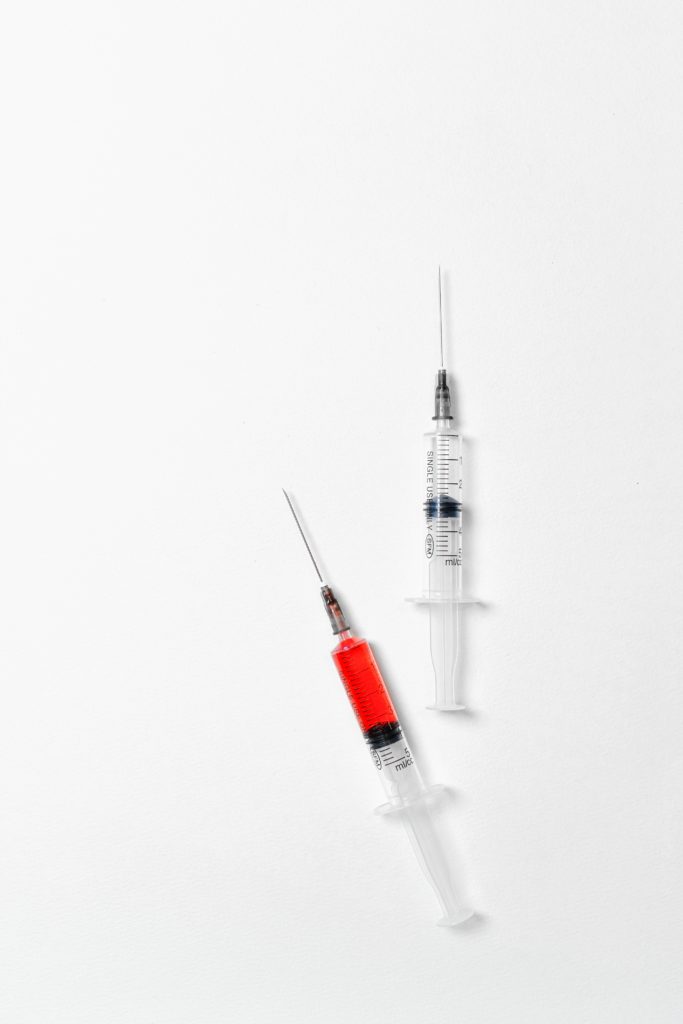 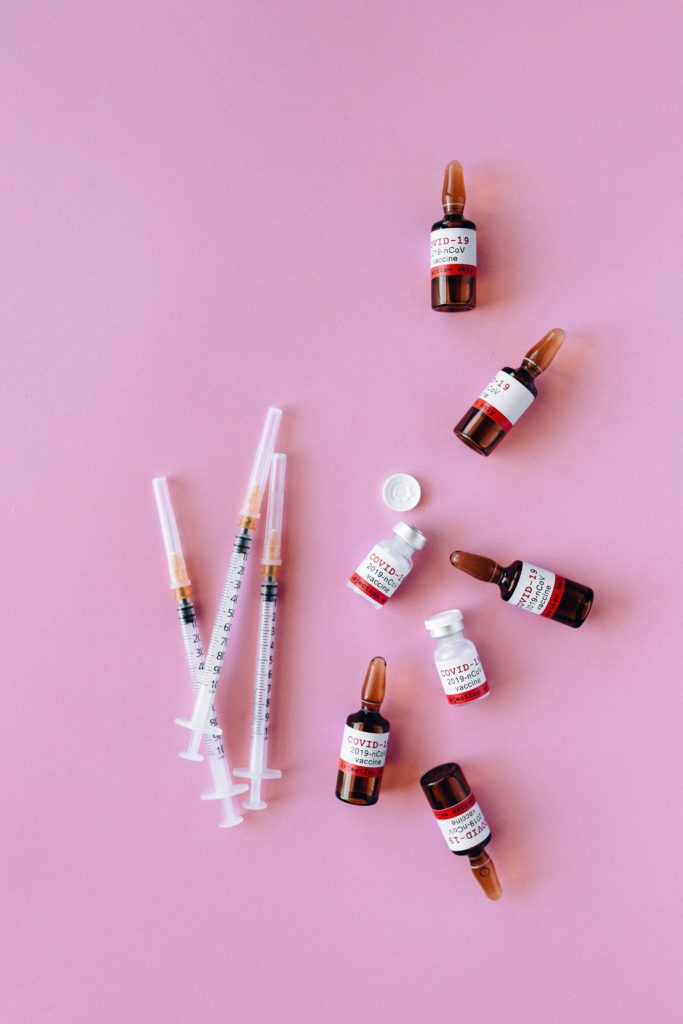 IV drugs refer to illicit drugs that are injected straight into the bloodstream via a vein. The IV refers to the drugs being injected intravenously. IV injection is one of the most dangerous methods of drug consumption. Injecting drugs into the bloodstream often makes the effects stronger and faster acting, but it also increases the health risks and symptoms associated with drug abuse.

Most users do not begin with IV drugs. More commonly, people first get addicted through drugs that are smoked or snorted. However, as their addiction grows people often begin looking for ways to increase the effects of the drugs leading to IV drug abuse. There are currently as many as 16 million people around the world you inject drugs.

What Drugs Do Users Inject?

Besides a few select drugs, such as marijuana, almost all drugs can be injected. Liquid drugs can be directly injected and any drug that comes in powder or tablet form can be dissolved in water and then injected. Some of the most common drugs that are injected include: Heroin is one of most commonly injected illicit drugs. Heroin is an opioid that is both highly addictive and incredibly dangerous. Overdoses resulting from opioid use is one of the leading causes of death in the United States.

The effects of heroin are both strong and long-lasting. Someone high on heroin will experience confusion and impaired judgement and motor functions for hours after taking the drug. Opioids such as heroin can often be so addicting that they can cause a physical dependence after the first time a person uses it.

Cocaine is a stimulant that causes a release of dopamine in the brain, giving the user a sense of euphoria. While cocaine is most commonly snorted in powder form, it can be injected to increase the strength of the effects.

Other drugs, such as ketamine, methamphetamine, and fentanyl are dangerous stress drugs that can also possibly be injected.

What are the Dangers of Shooting Up?

While users are often seeking stronger effects when using IV drugs, it also increases the dangers associated with drug abuse. Intravenous drug abuse is far more likely to cause serious health complications than any other form of drug use due to the potency of the drug when directly injected into the bloodstream.

Injecting drugs into the bloodstream, or “shooting up” as it can be referred to as, is more likely to cause an overdose than other forms of drug use. If someone is using IV drugs it is likely they have already developed a tolerance to the drug, meaning that it takes more and more of the drug for them to feel the effects. Higher tolerance causes users to increase their dosages over time. However, due how fast the effects of a drug occur when directly injected into the bloodstream, users can easily give themselves far more than they intended.

IV drug abuse can be dangerous not only from the effects of the drugs themselves but from the needles as well. Due to the need of hypodermic needles in IV drug use, a variety of serious health conditions can occur from the sharing of needles or use of needles in unsterile environments.

Sharing needles can greatly increase the spread of bloodborne illnesses such as HIV, hepatitis B, and hepatitis C. One of every ten people in the United States that have been diagnosed with HIV were using some form of intravenous drug.

With any substance abuse disorder it is important to seek the help of medical professionals when entering recovery. Due to the potency of IV drugs, withdrawal from them can be serious and potentially life-threatening. It is important to not attempt to face withdrawal on your own and to have medical attention during the process.

While addiction disorders do not have a cure, they are considered to be treatable. With any addiction or substance use disorder it is important to seek treatment not only for the drug use but for the underlying mental health conditions often at the root cause of the drug addiction. Dual diagnosis treatment is designed to help you through recovery and deal with the symptoms and cravings associated with recovery from addiction while also taking a mental health approach to increase positive behavior and healthier thoughts.

If you or a loved one are suffering from an addiction to intravenous drugs, it is essential to seek help as soon as possible. At Warner Park Recovery Center, we are here to help you through your recovery journey and find the best treatment options for you. Please call us today at 866-623-6905 to learn more about potential treatment options.