What are Synthetic Drugs? 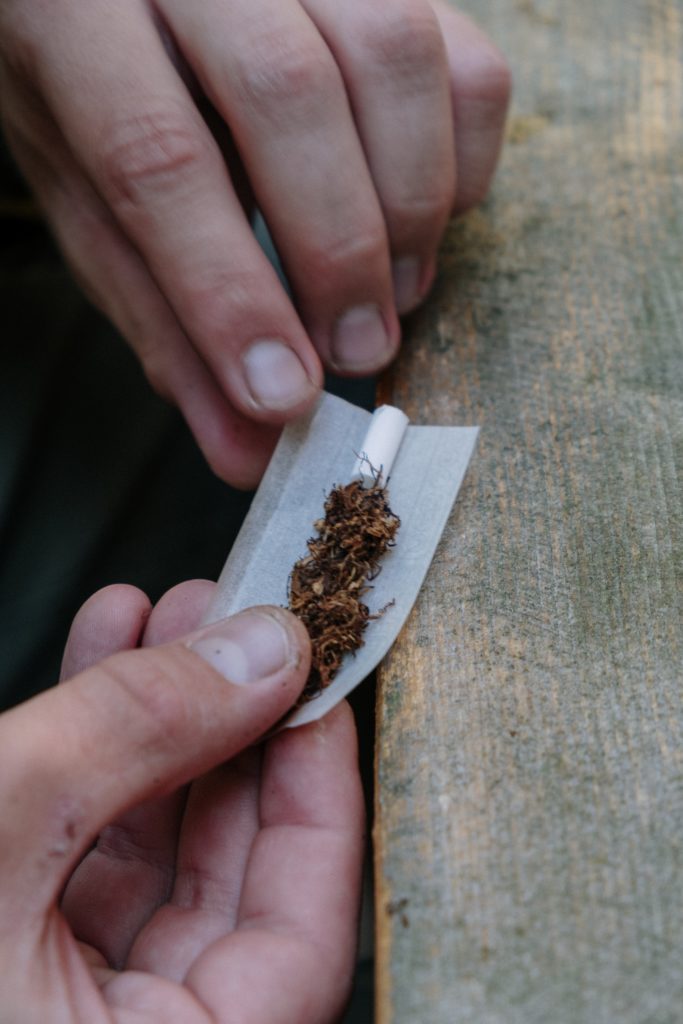 Due to the difficulty in regulation and attempts to cut costs by the manufacturers, people often use synthetic drugs without knowing what they are taking into their bodies. When the FDA is able to ban a substance from being sold legally, manufacturers in the United States or from overseas often change a few of the chemicals and immediately begin reselling it. From here, the process starts all over again as the FDA attempts to investigate and regulate the new compound.

Over time, however, these synthetic chemicals can often be vastly different from where they originally started. The combination of new substances and other compounds can also cause unintended and potentially dangerous reactions.

What are the Effects of Synthetic Drugs?

For the most part, synthetic drugs are not legal. Some synthetic drugs, such as Molly or fentanyl, have always been illegal. The more considerable concern is certain synthetic stimulants or cannabinoids sold under false pretenses to navigate around FDA regulations. Although more prominent during the 2000s, it is still possible to find synthetic drugs in gas stations and other outlets being sold as anything from plant food to cleaning products.

One of the most dangerous aspects of synthetic drugs is their potential availability. In particular, young people are at an extremely high risk of becoming addicted to synthetic drugs because they can sometimes be purchased legally and are usually cheaper than alternative drugs. Among high school seniors, 5% admitted to trying synthetic cannabinoids at least once.

Many people believe that the ability to buy certain synthetic drugs online or in stores suggests that synthetic drugs produce a “safer high” than other illicit drugs. However, this belief is a complete misconception.

The fact that some drugs are available to purchase legally is due to loopholes taken by the manufacturer. It has nothing to do with the dangers associated with using the drug. Synthetic drugs are often just as dangerous, if not more so, than any other drug.

Can You Overdose on Synthetic Drugs?

An overdose of certain synthetic stimulants could lead to kidney or liver failure or even death. If you or a loved one are addicted to synthetic drugs, it is crucial to seek medical help as soon as possible. Misconceptions around synthetic drugs may cause people to believe they are safer means of getting high, but the reality is that they can be incredibly dangerous or even fatal. 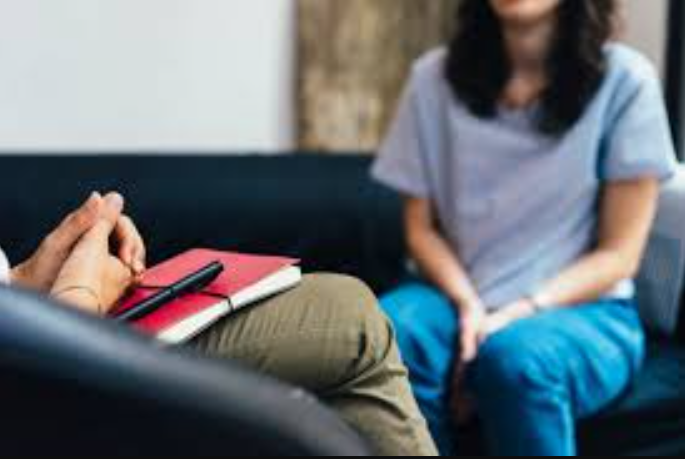 It is important to find the treatment option that works best for you with any substance abuse issue. The same treatment may not be useful for all individuals, and its success is dependent on a person’s personality and background. Dual diagnosis treatment is a valuable option that helps you through your recovery process and goes further to examine the psychological reasons often at the root cause of addiction.

Cognitive-behavioral therapy is also a helpful tool in treating addiction. Cognitive-behavioral therapy, or CBT, works to reframe negative feelings that can lead to addictive behaviors. By reinforcing positive thoughts, we can better achieve healthier behavior when put in circumstances that may be difficult or would have led to addictive behaviors in the past.

If you or a loved one are suffering from a synthetic drug use disorder, it is essential to seek help as soon as possible. At Warner Park, we can help you through the early stages of recovery and find the treatment that will work best for you. Please call us today at 866-623-6905 to learn more about potential treatment options.