What is Prescription Drug Abuse? 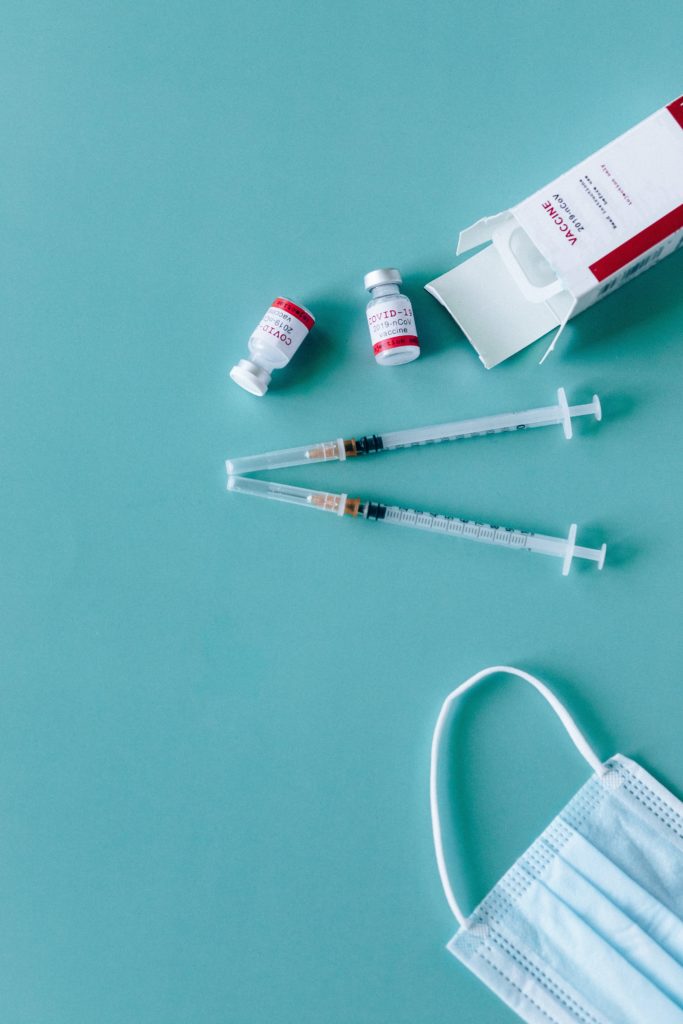 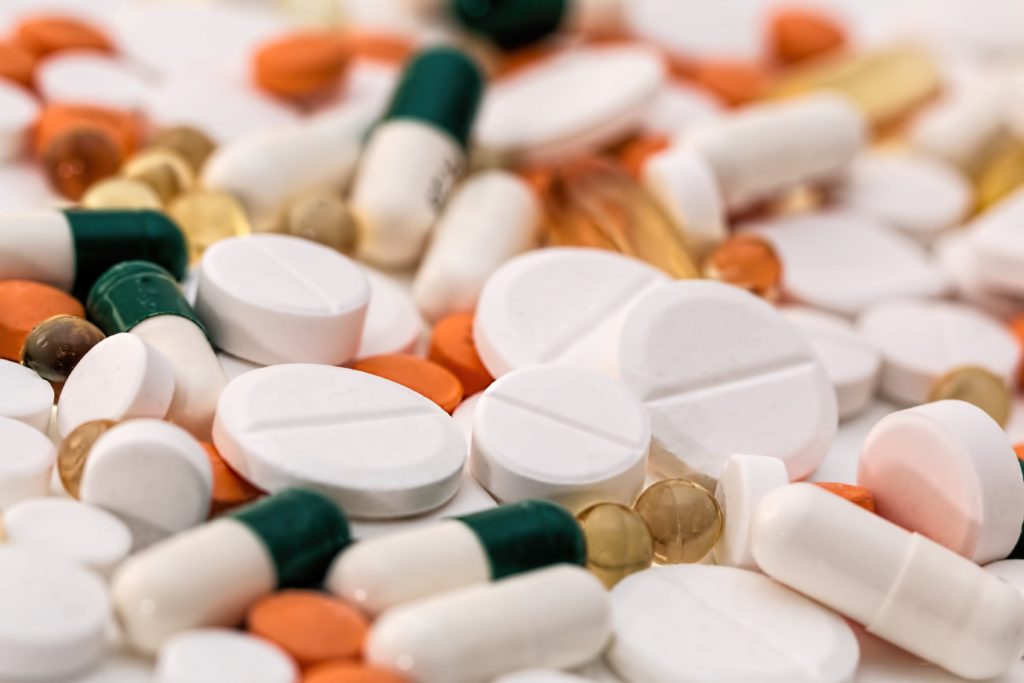 Prescription drug abuse is defined as the misuse of any prescribed medications in ways unintended by the doctor or medical professional. Someone who is abusing prescription medication may start with drugs prescribed to them for legitimate medical reasons. However, as time passes and dependence is developed, people often need to find ways to keep receiving them even after the prescription has ended. Someone with an addiction to prescription drugs may steal medications from friends or family, lie to doctors about symptoms to get another prescription, or purchase drugs illegally.

There are often misconceptions about the misuse of prescription medications stemming from the fact that the medical community approves them. Some people assume because doctors prescribe these medications that they must be safer than other drugs. However, if a person is taking these drugs in ways not intended by their doctor, they can be just as addictive and dangerous as any other substance.

The most prominent sign of a person suffering from a prescription drug abuse disorder is the lengths they will go through to procure the drugs. Even though abuse may commonly start with a legitimate prescription, eventually, a person will have to find other ways to attain more once their prescription runs out.

These methods often include lying to a doctor about symptoms to attempt to get another prescription. People may also go to more than one doctor for the same condition to try to get multiple prescriptions. Doctors will usually notice that these people request early refills or their prescription or that they often say they have lost the bottle. This is because they are taking the drugs more often than intended, so the prescriptions don’t last nearly as long as they should.

If doctors catch a person lying to get a prescription or are simply unable to convince a pharmacist to give them a refill, they will need to turn to other means to find drugs. Commonly this involves stealing medications from family members or friends who also have a prescription. Sometimes these medications, or illicit substances with similar effects, are sold illegally on the street.

As with any addiction, tolerance will begin to form over time. As a person continues to abuse prescription medication, they will find that they need to take larger doses more often in order to achieve the desired effects. This will only make a person burn through their prescriptions faster, and the addiction will become harder and harder to satisfy.

What Prescription Drugs Are Most Commonly Abused?

While the behavioral signs of prescription drug abuse can often be similar, the disorder’s symptoms and treatment can often depend on the specific medication being misused. Some commonly abused prescription medications include:

Am I Addicted to Prescription Drugs?

Why is Prescription Drug Abuse So Dangerous?

Prescription drug abuse is so dangerous due to the ease of access many people have to these medications. Each year more and more prescriptions are handed out for everything from pain management to anxiety, and many of these drugs are at a high risk of being abused. This issue is especially prevalent among young people and adolescents. While many children may have no idea where to buy illicit substances and may not have the funds to do so even if they did, many do have a prescription for either themselves or a family member within their home.

Nearly 5% of children between the ages of 12 and 17 reported misusing prescription medications within the last year. That number is even higher in young adults between the ages of 18 and 25, which sits at 14.4%. Many young people abuse amphetamines such as Adderall because it gives them a boost of energy and focus that they use to study or to stay up late working. These medications are still highly addictive, though, and can lead to long-term addiction disorders and drug abuse issues. Many studies have shown that young people who report prescription drug misuse are also at a higher rate to show other substance use disorders, including heavy drinking, cocaine, and opioid use. 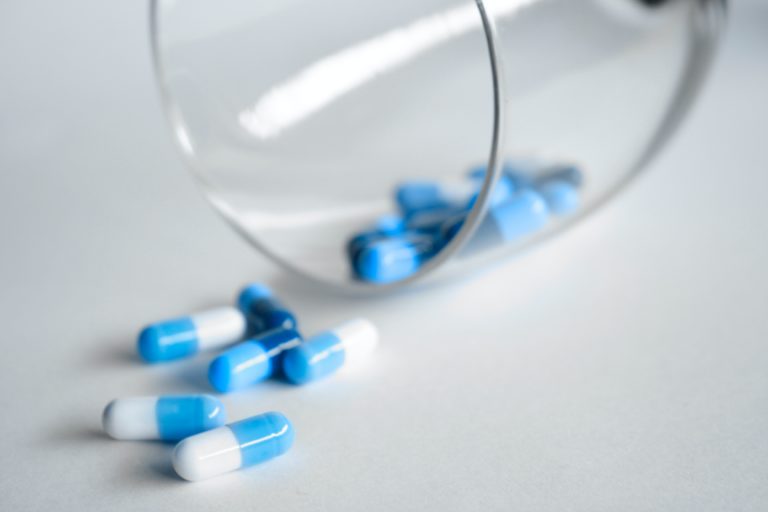 The best treatment for prescription drug abuse may vary depending on which medications a person misuses. With any substance abuse disorder treatment, the recovery plan must be built to fit a person’s individual needs. Every aspect of treatment may not be equally practical for all people, so it is vital that a person in treatment and a medical professional work to find the best possible approach.

A detox program may be required depending on the severity of the addiction, especially if prescription opioids are involved. Withdrawal from prescription opioids can be an incredibly challenging process. Without the proper medical care, it can also be dangerous to one’s mental and physical health. It is important not to face withdrawal alone and to reach out to medical professionals who can help.

With any addiction, dual-diagnosis treatment can be a helpful process. Dual diagnosis helps work not only on the addiction disorder but also works to treat the mental health conditions that often lie at the root causes of our addictions. These could include past trauma, depression, or anxiety disorders.

At Warner Park, we are here to help you find the best possible treatment to fit your needs. The recovery process is not easy, but we can help guide you on your journey. Reach out to us today at 866.623.6905 to learn more about possible treatment options.