Inhalant drugs are substances that can be used to get high when the fumes are inhaled. Most of these substances are everyday household items with other intended uses that can be abused in this. These drugs are hazardous because the “high” effects are caused by the ingestion of toxic fumes. If you or a loved one are struggling with a substance abuse issue, it is crucial to seek the help of medical professionals as soon as possible.

What are Inhalant Drugs? 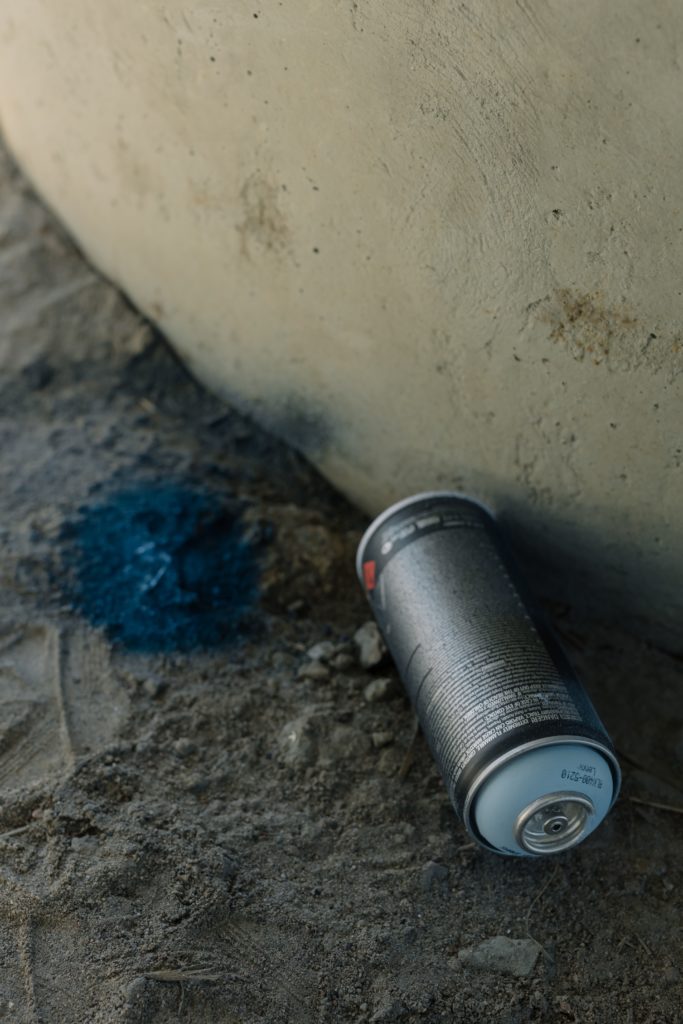 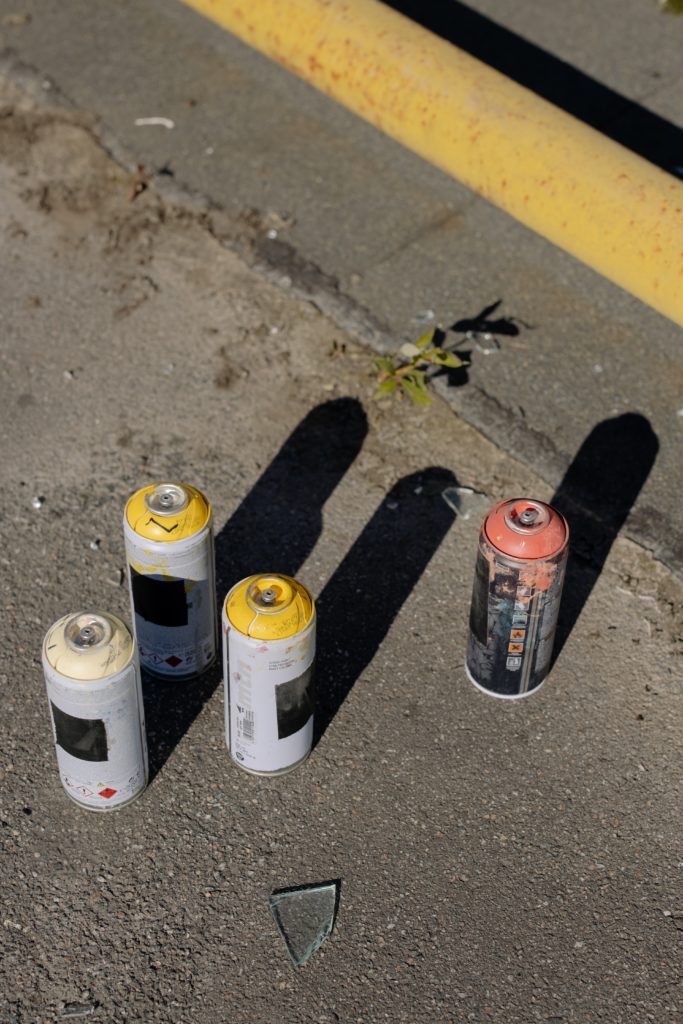 Common inhalants include glue, lighter fluid, spray paint, and paint thinner. Different inhalants may commonly be referred to as “whippets” or “poppers.” The high that comes with inhalants only usually lasts for a few minutes, although it begins almost immediately after use. Because of the shortened window of time, many people will continuously use inhalants over the course of a few hours.

Inhalants are especially common among teenagers and adolescents due to their accessibility. Most of these substances can be purchased legally in stores due to the fact that they are not intended for drug use. Inhalants are the only class of drugs that are more likely to be used by younger teens than older ones.

People can use these drugs in a variety of ways. Fumes may be inhaled directly from the substance itself, sprayed into the nose or mouth, or filled into a bag that can be inhaled. Most commonly, these drugs are a matter of accessibility. Some people may use this method to get high if they are addicted to another substance that they cannot obtain, while others may be experimenting with drugs for the first time.

When these toxic fumes are breathed in, they travel into the lungs and enter the bloodstream. Quickly, the chemicals will reach organs such as the heart and the brain. While this is to account for why the effects are so quick, it can also be incredibly dangerous. The more the brain and other organs are introduced to these toxic chemicals, the more likely it becomes that a person develops long-term and permanent damage to their mental or physical well-being.

For the most part, inhalants are not illegal. Because these substances exist for reasons unrelated to drug use, it is difficult for the government to regulate their sales effectively. Examples of legal substances that are at a high risk of abuse include:

The effects of inhalant drugs are fast-acting and pass quickly. The fumes primarily affect the brain and slow down a person’s nervous system. Short term effects of these drugs include:

When using inhalants, a person is introducing toxic fumes not only into their brain but through their organs as well. The more a person uses these substances, the more likely they will develop severe and potentially permanent health issues. Some long term effects of abuse are:

If you believe a loved one may be abusing inhalant drugs, it is vital to look out for certain signs of use. Someone misusing these substances will often appear to be tired, depressed, or unaware of their surroundings. They may also often smell like chemicals and have paint or oil stains on their clothes or skin.

Dual diagnosis treatment is often effective for many people dealing with a substance abuse issue. Dual diagnosis works to treat both the addiction as well as underlying mental health conditions, such as depression, anxiety, bipolar disorder, or PTSD. Mental health conditions can often be the root cause of a substance abuse issue or make the disorder worse without treatment.

Support groups and talk therapy are essential to the treatment process. Psychotherapy options, such as cognitive-behavioral therapy and dialectical behavior therapy, can be beneficial in treating substance abuse. Cognitive-behavioral therapy, or CBT, works to reframe negative feelings and thoughts in a new light to help promote healthier behavior in the future when facing stressful situations.

There is no reason to face this problem alone. Substance use is considered to be a treatable disorder, although one that will never truly disappear. When entering recovery, it is crucial to find the treatment options that work best for the individual. Everyone has their own personalities and background history, and there isn’t one treatment that will be equally effective for everyone.

At Warner Park Recovery Center, we can help you find a treatment that suits your needs. Substance use disorder is a severe condition, and it requires medical treatment. Reach out to us today at 866.623.6905 to learn more about potential treatment options.