Ketamine is a drug used medicinally as an anesthetic for humans and animals (the drug is colloquially known to be a “horse tranquilizer”). In more recent years, some studies have shown that ketamine works to treat patients with depression. It has also risen in prominence as a recreational drug. In 2015, 3 million Americans reported using ketamine in their lifetimes.

Ketamine is Schedule III in the United States, meaning it’s legal by prescription only. It can appear as a white powder, a pill, or a clear liquid.

How Is Ketamine Used? 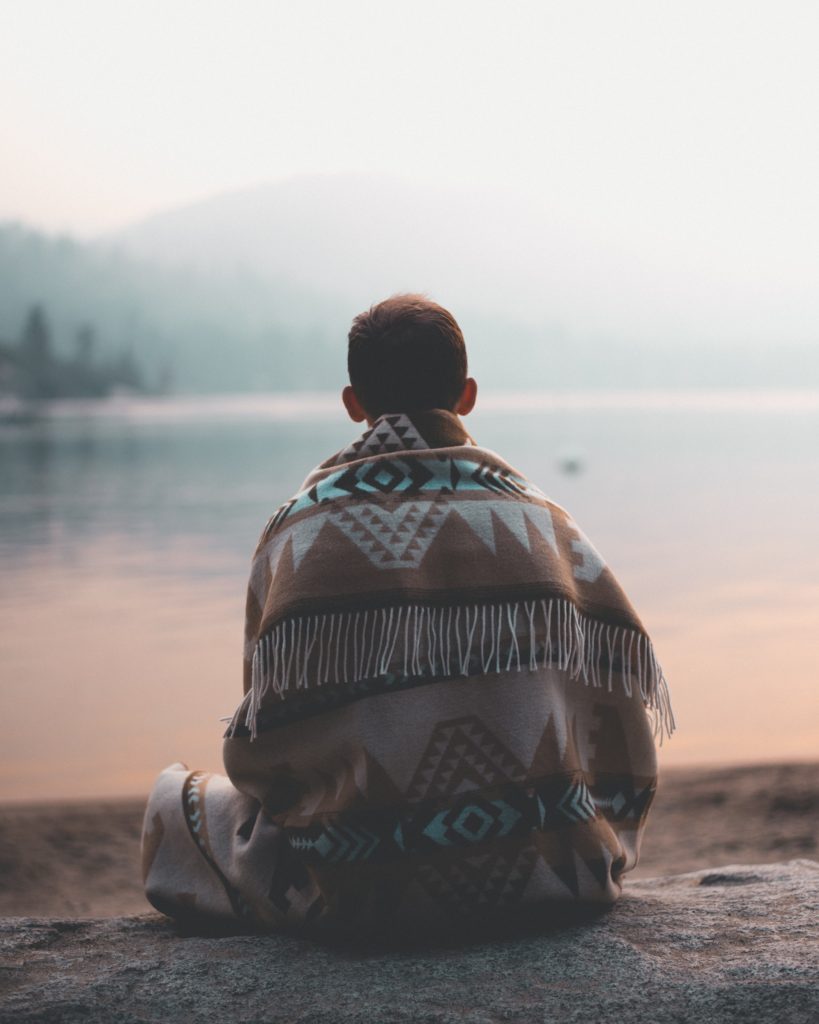 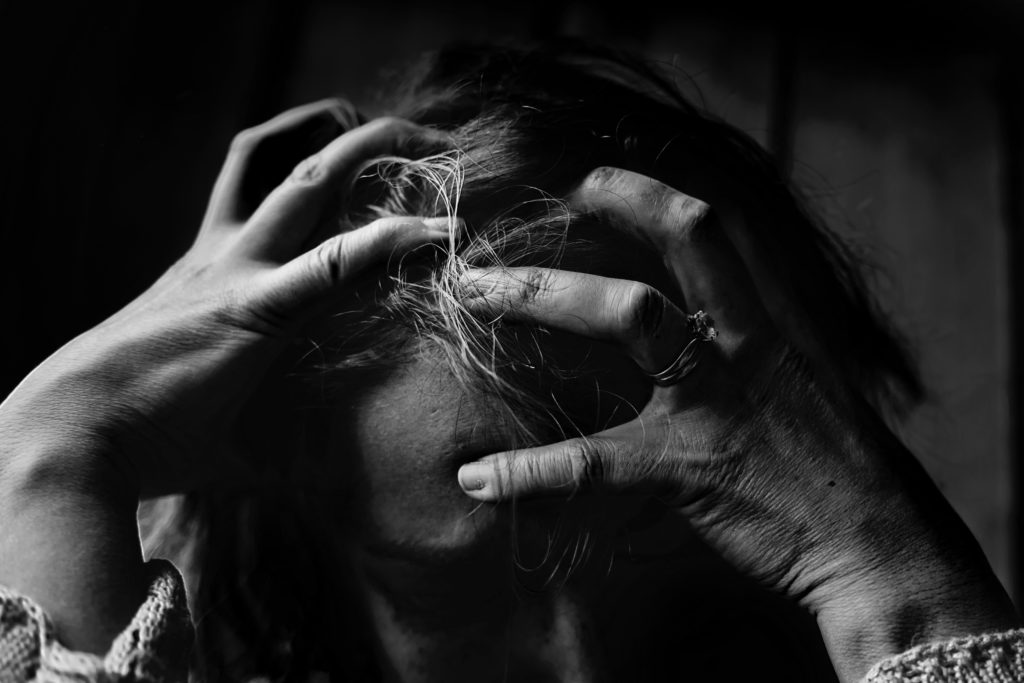 When used recreationally, ketamine has dissociative and hallucinogenic properties. Most users ingest an amount of the drug that isn’t enough to induce an anesthetic effect; at recreational levels, ketamine causes a dissociate, or sub-anesthetic, state. While in this state, a user experiences a relaxed, calm feeling as mental and physical pains melt away. It may have an amnesiac effect, cause one to feel immobile or semi-conscious, and experience audiovisual hallucinations. Because of the way that it causes a user to feel unable to move their body or speak, ketamine is sometimes used as a date-rape drug in the same vein as rohypnol (“roofies”).

Ketamine can be smoked, snorted, or mixed with liquid. It can also be injected, though this is a less common method of ingestion. Smoking and snorting the drug produces hallucinations and a dissociative state within minutes and the high typically lasts from 30-75 minutes, followed by a prolonged “comedown” period that can include bodily depersonalization, confusion, or agitation.

Can You Overdose on Ketamine?

Ingesting a high dose of ketamine can produce an effect referred to as a “k-hole,” an intensely dissociative state which can seem like a psychological near-death experience. This state can include an inability to move or speak, reducing a person to being an internal observer of mental hallucinations as their body rests, immobile. Psychologically, the k-hole has been compared to a bad LSD trip. This is a semiconscious state similar to a pre-coma and can lead to health complications like respiratory failure, slowed heart rate, weak breathing, and even an inability to emerge from the k-hole. At extremely high doses, a person can lose consciousness, fall into a coma, and even die without medical treatment.

What Are the Side Effects of Ketamine?

Even minimal ketamine use can lead to stumbling, loss of muscle control, and lessened bodily awareness and integration for up to days after taking the drug once. Short-term side effects include developing an inability to focus, learn new information, or remember; feeling like you’re dreaming or half-awake; mild hallucinations; mental confusion; difficulty moving and speaking; muscle looseness, stiffness, and numbness; nausea; slowed breathing and unconsciousness. Prolonged ketamine use can cause serious health complications like ulcers in the bladder and kidney, stomach infection, intense depression, psychological addiction, and the breakdown of higher mental faculties.

After the high wears off, ketamine users typically experience a comedown period of several hours that is marked by dissociation, confusion, muscle tension and stiffness, psychic numbing, mental impairment, amnesia, and extreme depression. This comedown period can persist if the drug isn’t used again, leading its users to continue to re-up to stay high and avoid the unpleasant aftereffects. This feeds directly into the forming of intense psychological addiction.

Ketamine can be fatal when combined with alcohol and some reports show that combining it with caffeine leads to higher toxicity rates.

What Are the Withdrawal Effects of Ketamine?

Like other Schedule III drugs, ketamine is highly likely to lead to psychological dependence. As a person uses ketamine more frequently, they begin to seek to avoid the increasingly intense and unpleasant comedown periods which follow each high. A ketamine addiction causes a person to wish to spend as much time as possible using the drug to obtain the safe, relaxing high and spend the rest of their time in a dissociative haze looking for the drug. This can make it impossible to function in one’s work, schooling, personal life, or in society at all.

Regular ketamine use will develop an addiction that requires professional medical treatment to break. Withdrawal is made more difficult due to the effects that the drug has on a user’s mind and memory, making it much harder to remember how much one has taken, how strong the negative side effects were, how long ago it was taken, and other factors which determine one’s propensity for overdose or relapse. Withdrawal symptoms can include intense depression and mental dissociation, bodily numbness and discomfort, visual hallucinations, sweats, inability to sleep, and mood swings, which are all accompanied by increasingly-strong urges to find and use the drug again.

While ketamine withdrawal doesn’t come with the same physical symptoms as many other drugs, it poses a significant psychological risk to its users who try to detox on their own. One of the greatest threats posed by ketamine withdrawal is a heightening of suicidal tendencies, especially for someone using ketamine to self-medicate for depression.

How Can I Get Help With Ketamine Addiction? 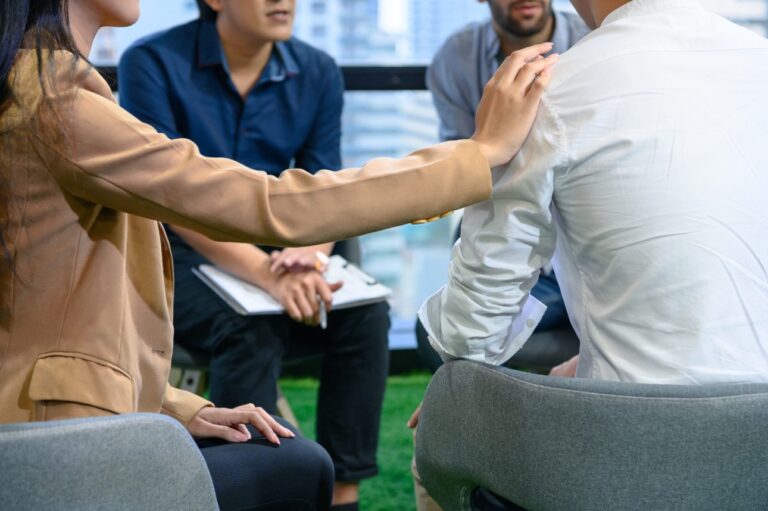 If you or a loved one are struggling with ketamine use, reach out to professional help as soon as possible. Attempting to go cold turkey on your own can lead to dangerous health complications, relapse, or overdose without the right support and care. Treatment programs will not judge you, shame you, or lecture you on your habits; they’re there to help you get well.

Warner Park Recovery offers a variety of comprehensive drug treatment programs designed to help people struggling with addiction to overcome their dependencies and build healthier lives. We work with you on an individual basis to create a specialized plan for meeting your unique needs. Reach out to us today to get help getting sober, staying sober, and making the most of your new life.