Fentanyl is a synthetic opioid used as a powerful painkiller. It was developed to treat cancer patients and patients with severe pain post-surgery. Fentanyl is up to 100 times stronger than morphine and is a Schedule II Narcotic in the United States.

The past decade has seen a dramatic spike in illegal fentanyl abuse, production, and distribution. 2,666 overdose deaths related to fentanyl and related synthetic opioids were recorded in 2011, compared to 31,335 overdose deaths in 2018.

How Is Fentanyl Used? 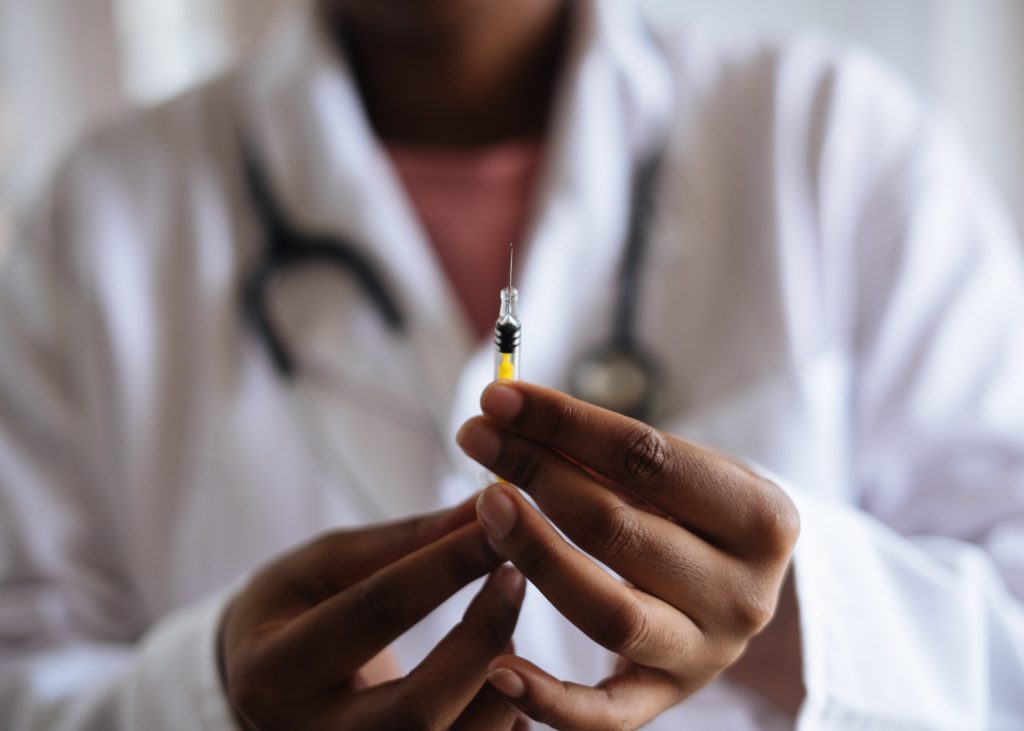 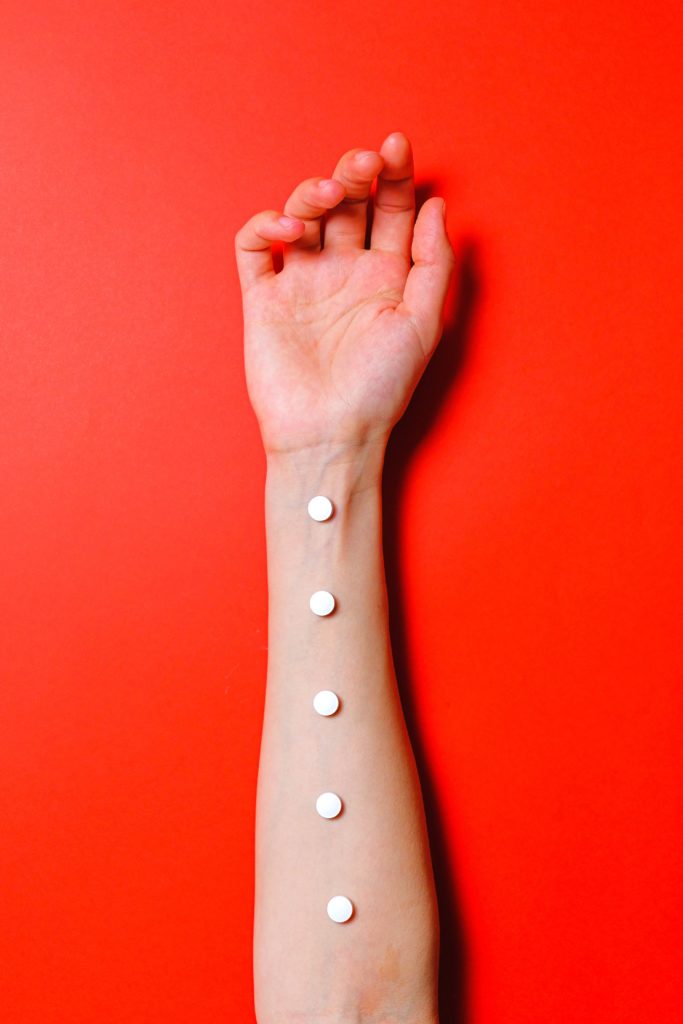 Fentanyl is used in a similar manner as other opiates, including heroin. It produces a strong, rapid-onset dissociative high, marked by blissful detachment from the world in a semiconscious state. Many people take fentanyl the same way they would take heroin, not knowing how much stronger it is than what their body may be used to.

Fentanyl is one of the top drugs in existence for the number of variant forms it can take. When used intentionally, fentanyl can be injected, snorted, smoked, taken by mouth as a pill or lozenge, or taken in liquid form as a nasal spray or in eyedrops. Less commonly, it is put onto blotter paper. Some users acquire fentanyl in patch form and abuse it by taking the contents of the patches orally.

Many users, however, take fentanyl inadvertently when drug dealers mix it in powder form into other drugs in order to create a much cheaper, more powerful substance. Because the effects of fentanyl are similar to heroin and morphine, only much stronger, it is most commonly mixed into or substituted for heroin and other opiates; however, fentanyl is also found mixed into drugs like cocaine, ecstasy, and methamphetamines. When mixed with heroin or other drugs, fentanyl is virtually impossible to detect to the untrained eye. Fentanyl has also been found to be produced to mimic other pharmaceuticals, like oxycodone and codeine.

Can You Overdose on Fentanyl?

Synthetic opioids including fentanyl play a major role in the number of overdose-related deaths in the United States. In 2017, 59.8% of opioid-related deaths involved fentanyl. Because of its potency, many people who think they’re buying heroin end up purchasing a mixture that has been mixed or “cut” with fentanyl to increase its effects. Reports of street fentanyl sold as heroin have spiked dramatically in the last few years, in many cases showing that users don’t even realize what they’re taking.

This practice makes accidental overdose much more likely. 31,335 people died from overdosing on synthetic opioids in 2018. Reports suggest that the dramatic rise in deaths is linked to an increasing availability of illicit fentanyl that has appeared in greater quantities mixed into other drugs.

Fentanyl overdose can cause stupor and dissociation, respiratory failure, unconsciousness, coma, and death. As with other forms of opioid poisoning, like heroin overdose, someone who has overdosed on fentanyl will exhibit pinpoint pupils, clamminess, unresponsiveness, shallow breathing, and slowed heart rate.

One of the most effective tools to counter an opioid overdose is naloxone, a medical antidote used in professional and personal cases across the country to keep a user from overdose-related death. A single fentanyl overdose may require multiple doses of naloxone in order to be reversed, due to the drug’s potency compared to others.

What Are the Side Effects of Fentanyl?

Compared to other opiates, fentanyl produces a stronger, shorter high, marked by powerful euphoria, slowed breathing, and reduced heart rate. Its side effects include those similar to other opiate drugs, but more pronounced. Users may experience dizziness, dissociation, nausea, numbness, constipation, and mood swings.

At high doses, fentanyl can cause opioid poisoning and overdose, vomiting, respiratory failure, coma, and death. Like any opioid, a person’s tolerance can build and decline without their knowledge, especially when they’re not prepared for how much stronger fentanyl is than heroin.

Am I Addicted to Fentanyl?

What Are the Withdrawal Effects of Fentanyl?

Fentanyl is dangerously addictive. Even someone taking it under prescription can develop dependence and experience withdrawal symptoms when they stop taking it. Users who take fentanyl recreationally are at substantially higher risk of intense withdrawal symptoms over a prolonged period, health complications, and even life-threatening side effects without proper medical supervision.

Withdrawal from fentanyl is marked by extreme urges to return to drug use, even if a person is fully aware of the harmful consequences. Symptoms can begin even a few hours after last use, including sudden muscle and bone pains, insomnia, the inability to control one’s bodily movements, diarrhea, vomiting, cramps, ulcers, extreme mood swings, insomnia, loss of appetite, paranoia, depression, fatigue, dizziness, distortion of reality, and loss of personality. Fentanyl withdrawal can lead to dangerous conditions including heart failure, seizures, coma, and muscle spasms, making it especially important to get professional help when taking this step. Most people who go through detox to wean themselves off of fentanyl do so medically, meaning they take smaller and smaller amounts of the drug unter medical guidance to avoid sudden changes in their body and mind.

How Can I Get Help With Fentanyl Addiction? 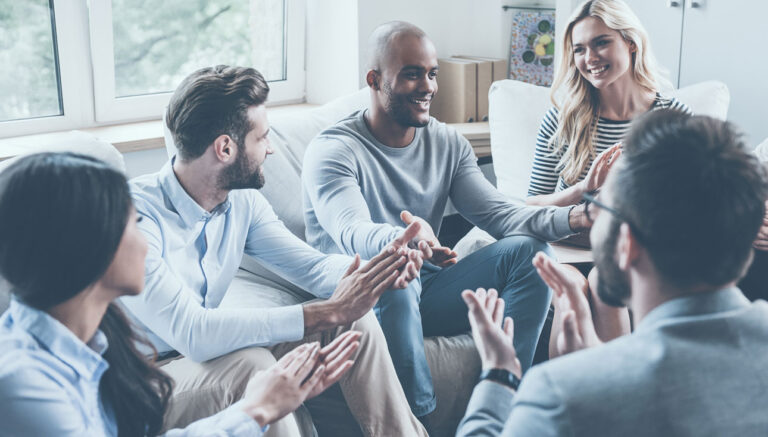 If you or a loved one are struggling with drug use or addiction, it’s critical that you reach out to professional help as soon as possible. Detoxing can be dangerous to attempt without medical supervision and addiction is a deep hole to climb out of. The habits formed by using fentanyl create neural pathways in the brain, which must be approached with specific treatment to rectify. Don’t hesitate to reach out to speak with a professional about getting the help you need.

Warner Park Recovery offers a safe, non-judgmental space with a variety of programs designed to help you break free of drug addiction, repair the damage it’s caused in your life, and get you back on track to living the healthy, successful life you want to live.