Hallucinogens are one of the most commonly abused but least understood classifications of drugs. While they may not be stigmatized in the same way as many other illicit drugs, hallucinogens can be incredibly dangerous and addictive if used repeatedly. 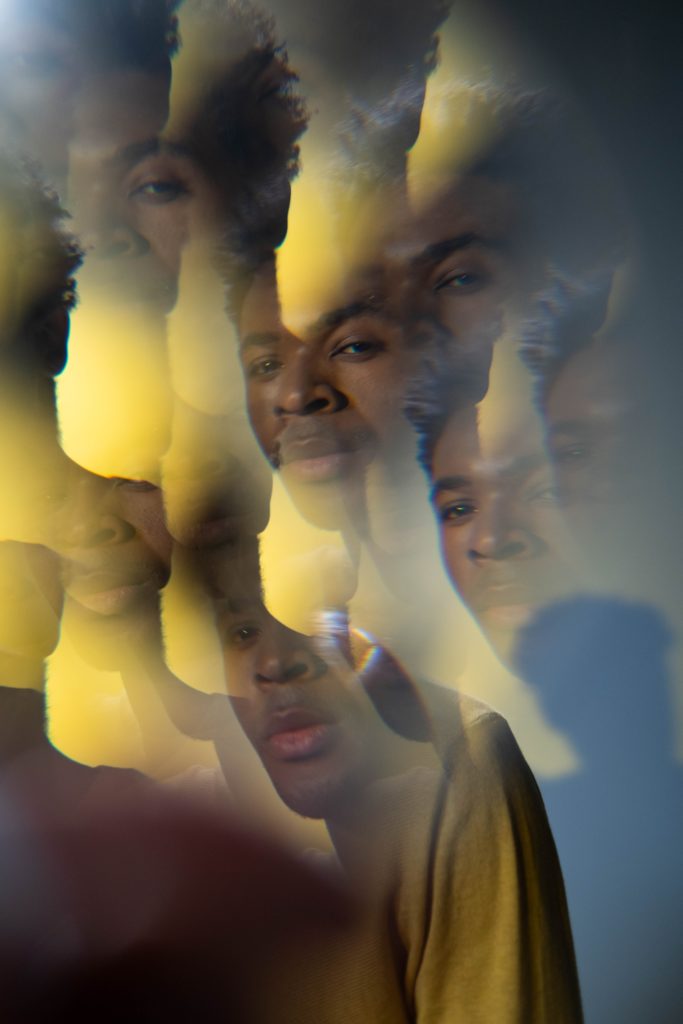 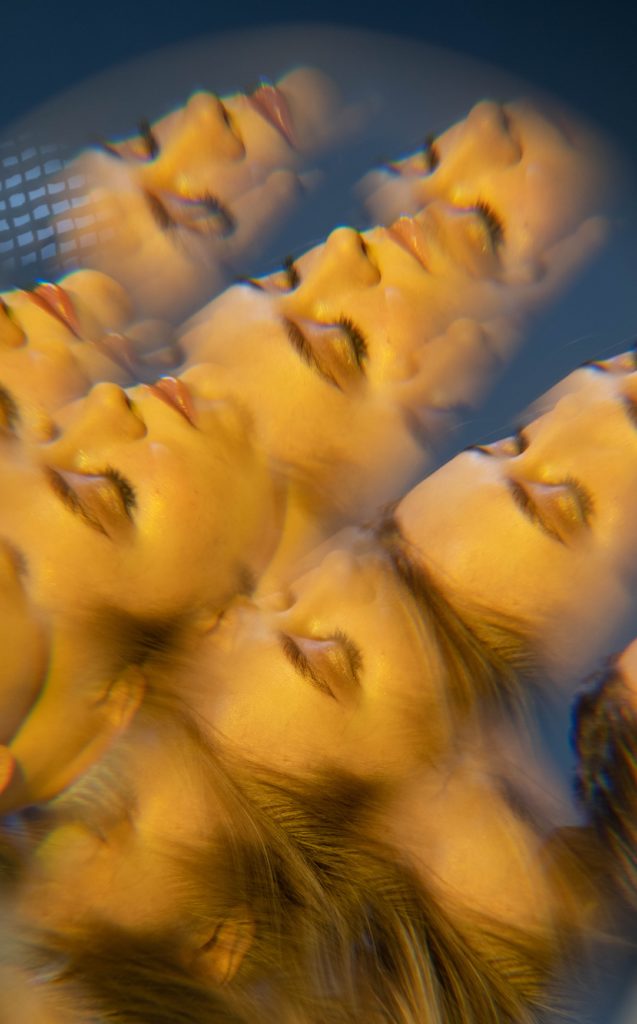 Hallucinogens are a class of drugs that affect how users perceive the reality around them. Different hallucinogens can affect people in different ways, but commonly some level of a person’s thoughts, feelings, or senses are altered in unusual ways. Hallucinogens get their name because many of them often cause users to experience hallucinations or sensations of things that are not there. Hallucinations can be either visual or auditory.

Hallucinogens can be either artificial or based on chemical compounds found in nature. Most hallucinogens are either illegal or highly-regulated, although some naturally-occurring ones are handled differently from state to state. While some users do not see hallucinogens as dangerous as other illicit drugs, they can be habit-forming and severely impact a person’s health.

What Drugs Are Hallucinogens?

The term hallucinogen encompasses a wide array of different drugs that are all incredibly different in their origins, uses, and effects. Some of the most common hallucinogens include:

Mushrooms are commonly referred to as “magic mushrooms” or “shrooms,” They refer to certain species of mushrooms containing the chemical psilocybin. Psilocybin is a potent chemical that causes hallucinogenic effects. While not all mushrooms contain psilocybin, several species do, notably ones that commonly grow in South America, Mexico, and southern regions of the United States.

The effects of psilocybin are often closely compared to LSD. Users who ingest psychedelic mushrooms may experience a sense of euphoria or relaxation. Others may often feel paranoid or anxious, similarly to the effects of marijuana. The calming effects that psilocybin can have often lead users to think that mushrooms can have a meditative or spiritual impact.

Mushrooms are harvested and then either used fresh or dried out. Most commonly, mushrooms are eaten to achieve the desired effects. At times, a potent tea can be brewed from mushrooms and ingested to get high as well.

LSD is commonly seen as a powder or liquid and is referred to as acid on the streets. LSD has no taste or smell, and the liquid is completely clear. LSD can be ingested directly in its liquid form but is most commonly used by soaking small strips of paper in the liquid. Users then dissolve the paper on their tongues to get high.

PCP is a human-made dissociative drug. Initially, PCP was created for purely medical practices. Intended to serve as an anesthetic, PCP was discovered to be a potent hallucinogenic drug. Now, PCP is one of the most dangerous and commonly abused drugs on the street.

PCP is most often sold in the form of a white powder, commonly referred to as angel dust. Users can take PCP directly to get high, but many combine it with other illicit drugs such as marijuana to enhance both drugs’ effects. PCP can be incredibly dangerous when combined with other substances. Many illegal drugs sold on the street are laced with PCP without the knowledge and consent of the person ingesting it.

DMT is a naturally occurring chemical found in a specific species of Amazonian plant. It can also be fully synthesized in small, illicit labs and is often considered one of the most potent hallucinogenic drugs due to its ability to cause “true hallucinations”. A “true hallucination” is defined by an experience of sensation that is a complete departure from any sense of reality.

DMT is commonly seen in the form of a white powder that is then snorted or smoked. A specific concoction of tea can be brewed from the plants containing DMT, called ayahuasca. Ayahuasca is a potent hallucinogen itself and used in religious ceremonies and for healing purposes in the Amazon.

What Do Hallucinogens Do?

The truth is that scientists still do not fully understand all how hallucinogens and dissociative drugs affect the human mind and body. Classic hallucinogens work partially by disrupting the communication between the brain and the spinal cord and alter the amount of serotonin in a person’s brain. The long-term effects of taking hallucinogens are still not fully understood, in part because the total marks of the drug remain a mystery.

While research still hasn’t fully answered how hallucinogens affect a person’s brain and body, they are least considered habit-forming. As someone continues to take hallucinogens over time, they will need to increase the amount they take to achieve their desired effects, which is one of the defining characteristics of addiction. 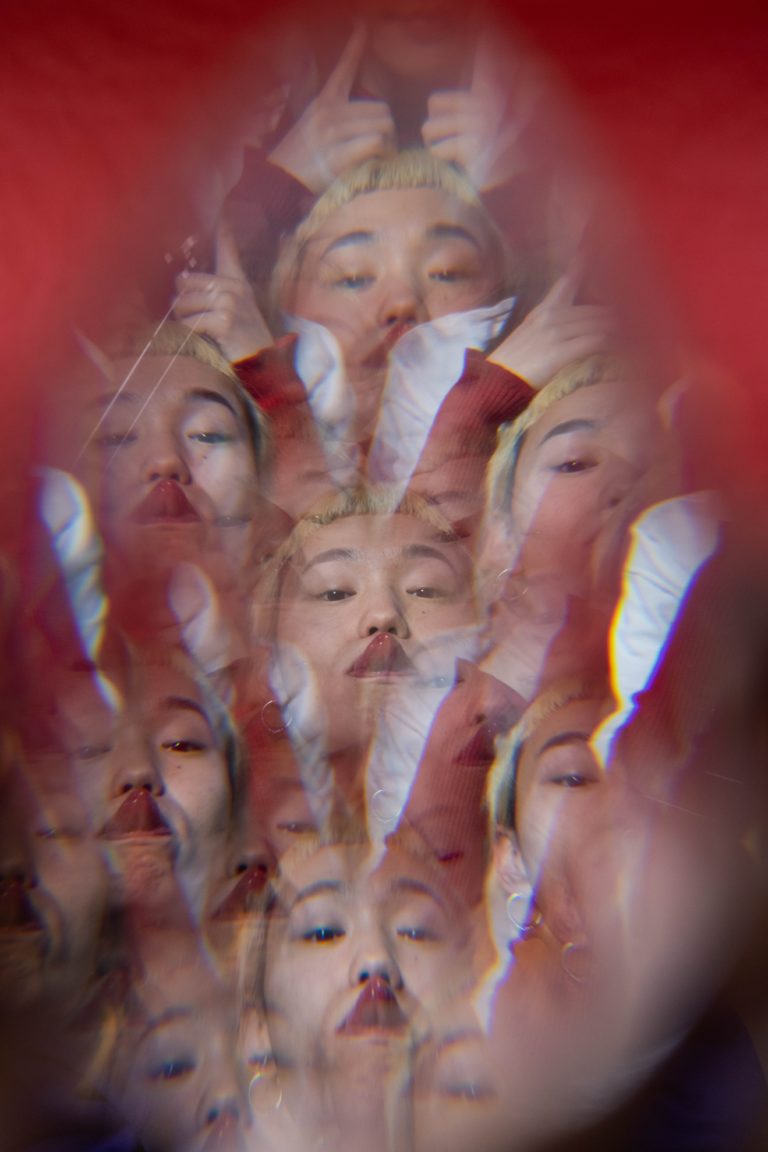 Due to the unknown dangers surrounding the use of hallucinogenic drugs, it is best to seek help for a dependence issue as soon as possible. While there is no approved medication designed to treat an addiction to hallucinogens, behavioral therapy is a proven way to attain results.

Individual sessions, group therapy, and narcotic-addiction programs can all help you overcome your addiction. It is crucial to find the best methods for treating your addiction and fit your personal needs. At Warner Park Recovery Center, we can help you treat your substance use disorder. Please call us at 866-623-6905 to learn more about potential treatment options for your addiction issues.