MDMA or ecstasy is a synthetic drug known primarily for its hallucinogenic and stimulant effect. It is known to bring on feelings of increased energy, pleasure, emotional wrath, euphoria, and a distorted sense of sensory and time perception. The National Survey on Drug Use and Health estimates that 11% of adults ages 18-25 use ecstasy. 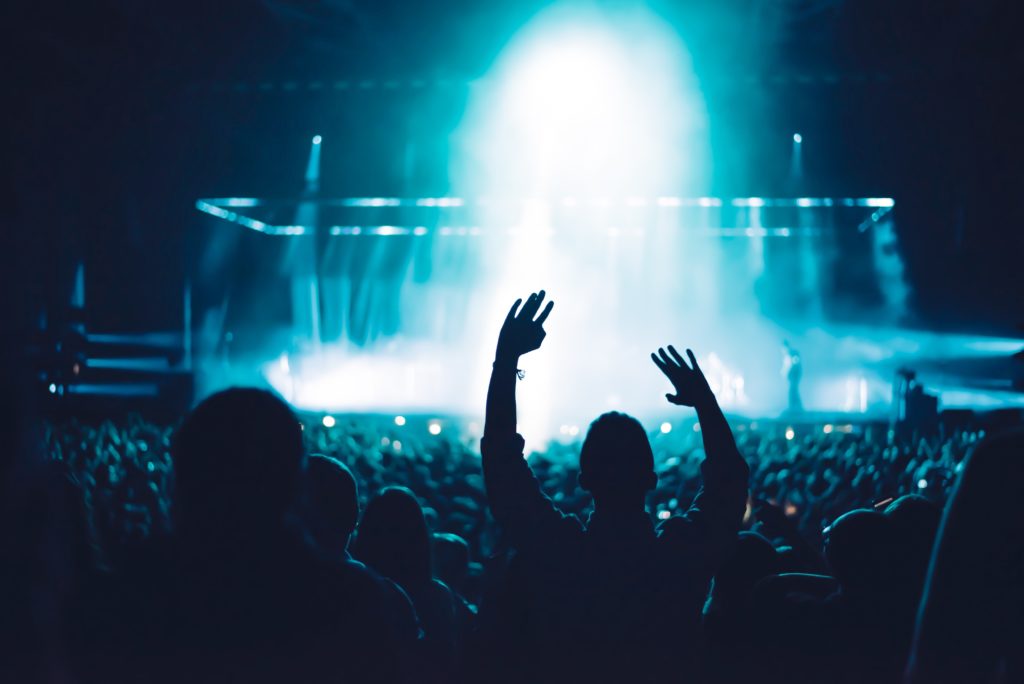 MDMA is the official name for the drugs ecstasy or Molly. The full scientific name for ecstasy is 3.4-methylenedioxymethamphetamine. It has a similar molecular structure to meth; some of the most common slang terms used for ecstasy are:

Effects of MDMA on the Brain

Ecstasy causes a greater release of the neurotransmitters serotonin and norepinephrine. Serotonin is responsible for the regulation of mood, sleep, pain, appetite, and other behaviors. This effect causes the mood-elevating effect people experience. Higher levels of norepinephrine can increase one’s heart rate and blood pressure. The immediate effects of ecstasy begin within about 45 minutes of ingestion.

How Long Do the Effects of Ecstasy Last?

The high that the drug produces usually lasts from 3-5 hours depending on a range of factors such as age, weight, gender, the amount is taken, and route of ingestion. Sometimes effects can last up to 8 hours.

The History of MDMA

It was originally developed in 1912 as a pharmaceutical. It was being tested as a drug to prevent uterine bleeding and as a compound to be used to prepare other pharmaceuticals. It was patented in 1914. But once the drug’s hallucinogenic properties were discovered, further development and research of the substance was stopped for many years.

Decades later, ecstasy was tested in a military context. It was then re-synthesized by chemist Alexander Shulgin to test the therapeutic properties. His efforts were cut short when ecstasy first appeared on the streets for recreational use in the 1960s. It became a popular party drug amongst college students, the gay community, as well as the nightclub and rave scene. In 1985 the drug was made illegal in the United States due to health concerns and risks and is now classified by the Drug Enforcement Administration as a schedule 1 drug.

The Uses of Ecstasy

Ecstasy is an illegal drug that acts both as a stimulant and a psychedelic producing an energizing and euphoric effect and enjoyment from tactile experiences.

The Types of Ecstasy

Ecstasy usually comes in tablet or capsule form but can be ingested orally as a liquid or snorted nasally.

Powder: Ecstasy, known by the nickname Molly is often used for the imagined pure form of crystalline powder. But according to the National Institute on Drug abuse, Molly has often been found to be combined with other substances like synthetic bath salts.

Risks and Side Effects of Taking Ecstasy

Unlike other recreational drugs like cocaine and marijuana that are derived from plants, ecstasy is synthesized by altering the structure of the amphetamine molecule. Because of the way it’s made, its purity can vary substantially, and other additives and contaminants can easily be combined into the same tablet. Ecstasy pills are often laced with methamphetamine, caffeine, ephedrine, and ketamine and sold as ecstasy putting users at higher risk for accidental overdose.

For some people taking ecstasy can be addictive. A survey found that 43% of young adults that use ecstasy met the Diagnostic and Statistical Manual of Mental Disorders (DSM-5) criteria for dependence, and 34% met the criteria for drug abuse.

Chronic users of the drug perform more poorly in cognitive and memory tasks. Research suggests that heavy MDMA use may cause persistent memory problems in humans, although studies are conflicting.

According to the National Institute on Drug, Abuse MDMA has a wide array of risks that can occur after using ecstasy for a period of time, including

The negative effects after withdrawal symptoms that come after ecstasy use are primarily psychological. Because MDMA increases the production of dopamine, serotonin, and norepinephrine, when a person stops using the drug, the levels of these naturally occurring chemicals in the brain drop drastically, emotional withdrawal symptoms for ecstasy abusers can include.

Can you Overdose on Ecstasy?

Overdose is rare from ecstasy but can be fatal. Symptoms and warning signs of overdose include.

There are a few factors that influence the severity or chance of overdose when taking ecstasy. These include things like:

Physical activity that occurs after ingesting ecstasy use can cause a potentially dangerous rise in body temperature known as hyperthermia. Choosing to take ecstasy can be extremely risky, with researchers finding that only 60% of samples of ecstasy tested contained any MDMA at all. Many were instead mixed with laxatives and bath salts, and other illicit drugs. In 25% of the samples, researchers were unable to identify many of the substances in the tablets. The risk of life-threatening effects increases by taking higher doses of the drug.

There are many drug treatment programs that can help you or a loved one to gain recovery from a substance use disorder from ecstasy or any other drug abuse or mental health problems. If you are a loved one who is struggling with MDMA abuse or drug addiction, it is vital to reach out and find services. Attempting to detox and remain sober on your own accord can be dangerous and unhealthy.

Warner Park Recovery can help you get connected to detoxification services as well as outpatient and sober living services so you can get the help you need to feel better and achieve recovery.

Living with the negative symptoms of chronic drug abuse can be physically and emotionally draining as well as jeopardize your safety and livelihood. There is a light at the end of the tunnel, and no longer do you have to be bound by the chains of your addiction. For more resources and information, call our admissions line today.