What is Rumination Disorder? 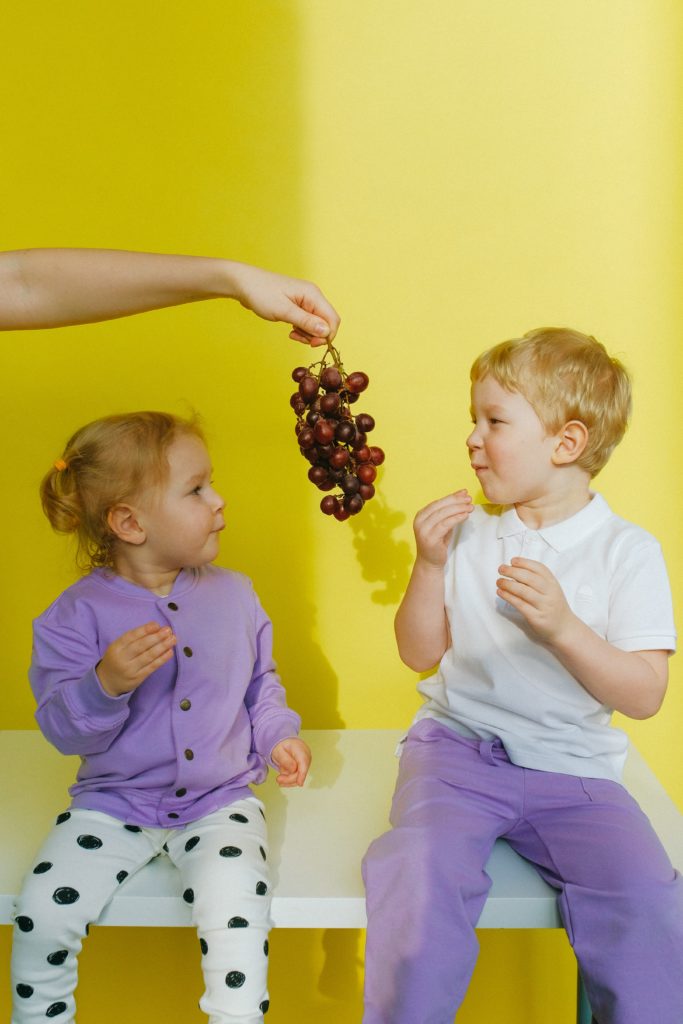 Rumination disorder is a type of eating disorder that involves the regurgitation of undigested or partially digested food. This action may occur every day and after almost every meal for at least one month and usually longer if left untreated. The regurgitation will most likely happen within less than a half-hour after eating.

Unlike vomiting, the food that is regurgitated is not digested. Therefore, it does not have the acidic qualities associated with vomiting. After the food is brought back up, the person may choose to spit it out or rechew and swallow it. If the person decides to spit the food out repeatedly, they will be at risk of nutrient deficiency.

When a person begins regurgitating their food, it will usually appear that they are not in distress. This action is generally not forceful or painful, as vomiting can often be. Before regurgitation, a person may feel bloated or abdominal pressure.

Although rumination disorder often causes drastic weight loss, the regurgitation of food is not based on a fear of gaining weight.

After the initiating factor, the muscles at the bottom of the esophagus are affected. This can be uncomfortable or even painful. The regurgitation becomes a natural response to relieve the discomfort that the person is experiencing. Over time, as this cycle continues, this action becomes an unconsciously learned behavior.

Depending on the person’s age, rumination disorder may be caused by a lack of understanding of how specific muscles usually function. Especially when seen in infants, there may be some disconnect between how the muscles in their esophagus and abdomen function and how they are supposed to work.

Rumination disorder is also more common in people who suffer from mental health conditions, such as anxiety or depression. However, the exact relationship between these disorders remains unclear.

How to Identify Rumination Disorder?

If left untreated, a person suffering from rumination disorder will experience drastic weight loss and tooth decay. They will also develop indigestion, discomfort in the stomach or throat, and tooth decay. In adolescents or adults, they may be incredibly embarrassed by their disorder. This can cause social isolation and avoidance of eating around other people.

The symptoms associated with rumination disorder can be confused with acid reflux or other eating disorders, such as bulimia. There are important differences in the symptoms, however.

For acid reflux and eating disorders that can cause vomiting, the food is more digested. This makes what comes up from the stomach more painful and acidic. In rumination disorder, the stomach acid has not affected the food being regurgitated. Additionally, medications used to treat acid reflux and other conditions will not have any effect on someone suffering from rumination disorder.

Medical professionals use the DSM-V, or the fifth edition of the Diagnostic and Statistical Manual of Mental Disorders, to diagnose this disorder. The diagnostic criteria of rumination disorder are separated into four points. They are:

How to Treat Rumination Disorder?

Although rumination can be caused by various initiating factors and occur in infants and adults, the treatment’s focus will be consistent for most people. Although rumination disorder is considered a mental health condition as an eating disorder, treatment will focus on changing the learned behavior that is caused by the disorder.

Doctors will need to find the best approach to changing the behavior of someone with rumination disorder. Methods could vary based on the age of the individual. The easiest way of treatment is training on breathing from the diaphragm while eating and immediately after a meal.

This new breathing technique helps relax the muscles in the abdomen and esophagus and prevents regurgitation. Breathing techniques, while simple, are usually only effective in older children and adults who can better comprehend the method.

Other methods that could be used are changing posture during and after meals to loosen muscles. Removing distractions or stresses during meals can also prove to be effective. With any eating disorder, psychotherapy can be a useful tool. Options such as cognitive behavioral therapy can help promote healthier behaviors in the face of stressful circumstances.

Although rare, rumination disorder can happen to anyone and should not go untreated. If you or a loved one are suffering from rumination disorder, it is essential to seek the help of medical professionals as soon as possible. Please reach out to us at 866-623-6905 to learn more about potential treatment options.