Bulimia nervosa, often shortened to bulimia, is a common eating disorder. If gone untreated, it can be incredibly dangerous and potentially life-threatening in some cases. 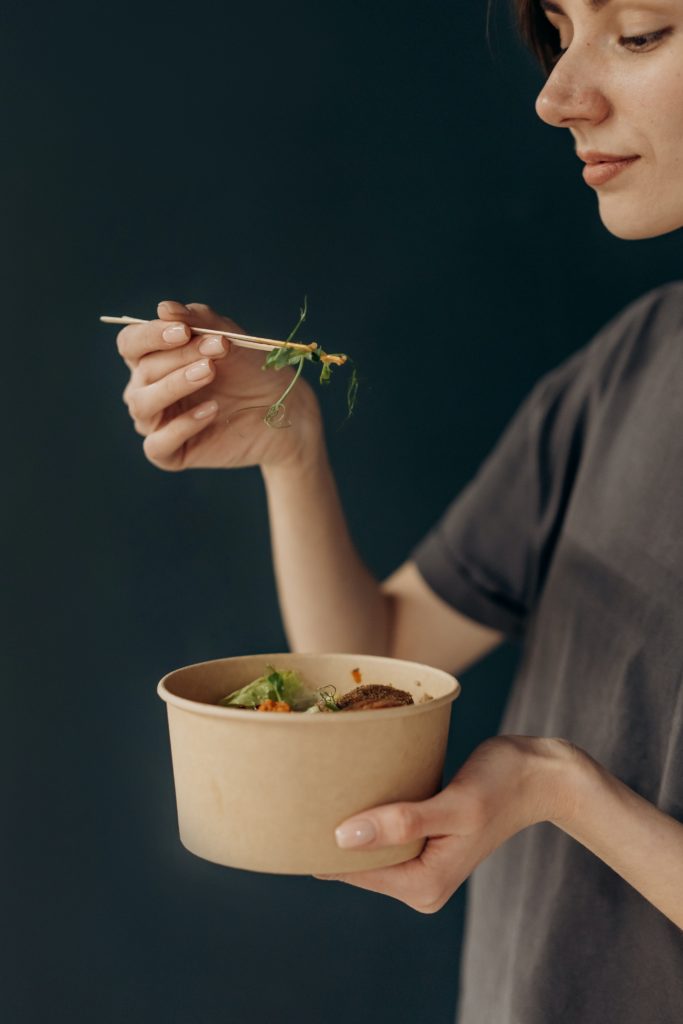 People who have bulimia operate on a cycle of binge eating and then purging. During a binge episode, a person may eat far more than what some consider an average amount of food. When someone suffers from bulimia, they may experience a few levels of discomfort after a binge eating episode.

The second stage of the cycle for someone suffering from bulimia is purging. When people think of bulimia, they often picture purging as purposefully inducing vomiting. While this is one way, it may also include the abuse of laxatives or diet supplements.

People may justify the purging to themselves because they want to relieve the physical discomfort caused by binge eating or prevent themselves from gaining weight. The truth, however, is this cycle prevents the body from receiving the nutrients it needs from food and, over time, can cause severe and long-term damage to the body.

What are the Symptoms of Bulimia?

As an eating disorder, bulimia is categorized as a mental health disorder. Therefore, it is important to watch out for the physical symptoms associated with bulimia and the emotional warning signs.

A person suffering from bulimia will be concerned with weight loss and dieting. They will talk about dieting often and may suddenly attempt to lessen the amount they eat or stop eating certain foods or food groups. It will usually be apparent to those around them that they do not have a healthy relationship with food.

Someone suffering from bulimia may feel incredibly uncomfortable eating around other people. After eating, they may make multiple trips to the bathroom to attempt to purge themselves. Depending on their methods, they may smell like vomit after eating or have stained fingernails or teeth.

As time goes on, the lack of nutrition the body receives can have an array of effects. They will have low blood pressure and will often be dehydrated, leading to fatigue and lack of focus. Bulimia can cause swelling in the glands around the cheeks and jaw. They may also have problems with their skin, and their fingernails, teeth, and hair will become fragile.

If left untreated, a person suffering from bulimia may develop problems with their throat or ulcers. Bulimia can also cause kidney failure and anemia over time and may potentially prove to be life-threatening.

There is no singular cause of bulimia, but instead, there is a combination of psychological, biological, and environmental risk factors. While anyone can develop bulimia, it is prevalent in young women. Up to 2% of women suffer from bulimia, with most developing symptoms around age 18.

Having a family member with an eating disorder is a risk factor in developing bulimia. However, it is not fully clear if this is due to genetics or environmental reasons. Having an anxiety disorder and not seeking treatment for it can also often lead to the development of an eating disorder.

Someone suffering from bulimia is most likely to be suffering from low self-esteem and issues involving who they see their body. Body image issues can be someone embarrassed by their appearance or weight or feeling overweight despite being a reasonable and healthy weight.

Body image issues can stem from societal or personal causes. Western media and the negative stereotyping of overweight people often cause people to feel embarrassed of their appearance. It can also be the result of bullying. Of people who suffer from eating disorders, 60% have claimed bullying contributed to the disorder’s development.

How to Treat Bulimia?

In the treatment of bulimia, it is essential to find a plan that fits your individual needs. Treatment will almost always include some level of psychotherapy but may also incorporate medications or inpatient care depending on the severity of the case.

Young people who suffer from bulimia may also benefit from group therapy or family therapy options. The more the family may understand what bulimia is and its causes, the better prepared the family will be to provide support during treatment.

Bulimia does not have a cure and will be something that a person has to deal with for their life. However, treatment can make managing the symptoms of an eating disorder significantly easier. If you or a loved one are suffering from an eating disorder, reach out to us today. Call 866-623-6905 to learn more about potential treatment options.