Benzodiazepines, or “benzos,” are a class of depressant drugs used as prescription sedatives and minor tranquilizers. Some common benzodiazepines include diazepam (Valium), alprazolam (Xanax), and clonazepam (Klonopin). These drugs are used medically to alleviate anxiety, induce calm, and assist in sleep. Some are also used as anti-seizure medication, as anesthesia, or to promote muscle relaxation.

They’re also a popular choice for illicit use: over 5.3 million Americans abused benzodiazepines without a prescription in 2019. A significant portion of those who abuse benzodiazepines also abuse opioids.

How Are Benzodiazepines Used? 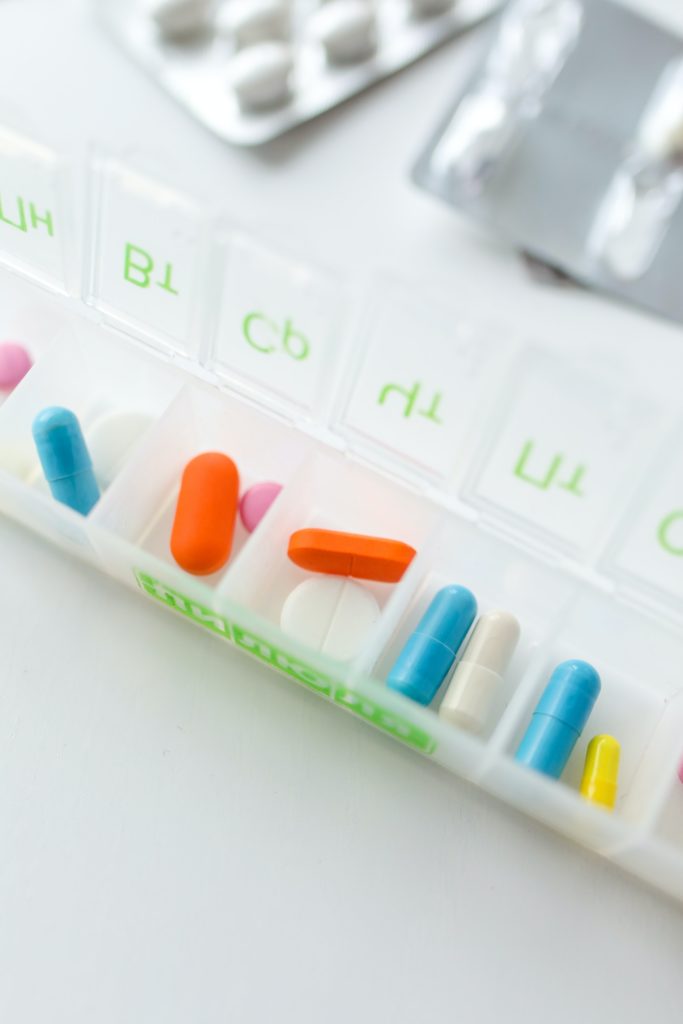 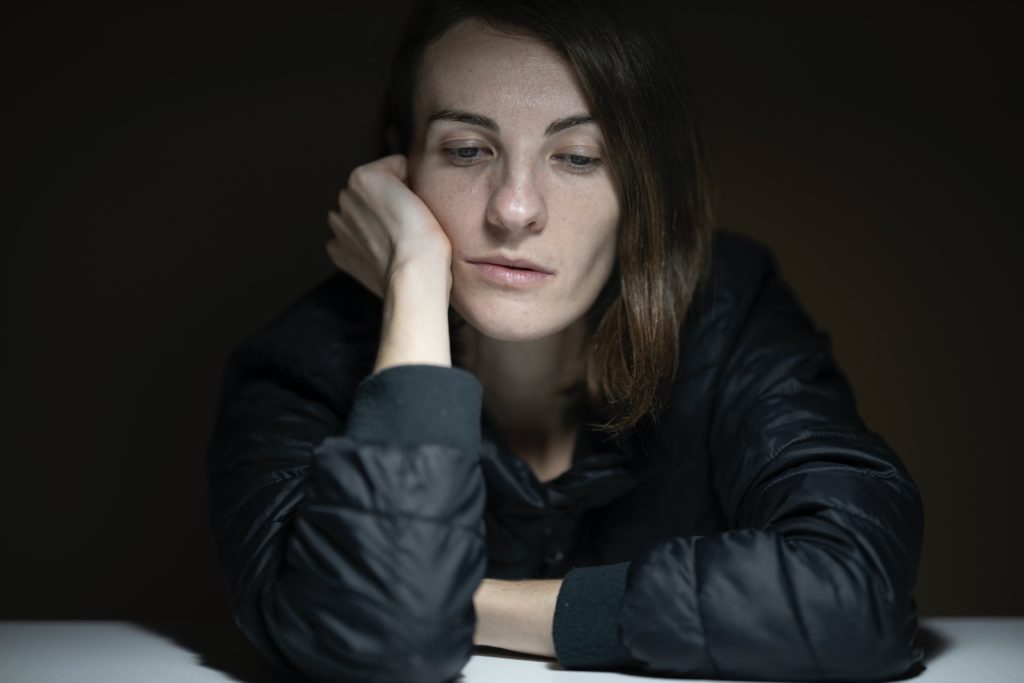 The primary effects of benzodiazepine use include feelings of calm, drowsiness, and pleasant detachment from reality. Users may feel muted or sedated and experience a quiet euphoria. Because benzodiazepines are largely available in pill or capsule form, most users either take the drugs orally or crush the pills into powder and snort it. Less commonly, some users inject benzodiazepines into the bloodstream.

People abuse benzodiazepines because of the relaxing, carefree high that they produce. Some take benzodiazepines to help ease the comedown of other drugs, like cocaine, amphetamines, or heroin. Others combine benzodiazepines with alcohol in a highly dangerous cocktail of interactive depressants that can cause blackout memory loss, respiratory failure, coma, and death.

Some benzodiazepines, like Xanax, are short-acting, taking effect within 30-60 minutes and lasting up to 8 hours. These drugs tend to produce more intense comedown periods and stronger withdrawal symptoms. Others, like Valium, are long-acting, with a duration of 1-3 days from a single dose.

Can You Overdose on Benzodiazepines?

Benzodiazepine overdose is a highly possible and dangerously easy occurrence for any recreational user. At higher doses, benzodiazepines produce powerful sedative effects, causing a person to slip into unconsciousness, prolonged sleep, or coma. This can lead to death by respiratory failure or tachycardia, especially when combined with alcohol or opioids. Benzodiazepine overdose is a medical emergency and requires immediate professional intervention to prevent irreversible consequences.

Significant research has demonstrated a dangerous connection between benzodiazepine abuse and opioid abuse. Combining the two categories of drugs can induce deadly degrees of sedation, suppressed breathing, and impaired brain function in a short period of time. Over 30% of opioid overdoses also involve benzodiazepines.

What Are the Side Effects of Benzodiazepines?

Benzodiazepines are noted for producing side effects and dependency after even a short period of use. One of the hallmarks of benzo use is persistent, transient drowsiness that appears in the first few days of use. Users may experience symptoms including:

Long-term effects of benzodiazepine use, even when prescribed, have been linked to inability to sleep, increased risk of fall and injury, dementia, epilepsy, stroke, brain tumors, dependency, and addiction. Pregnant and breastfeeding women should not use benzodiazepines as the drugs are associated with early delivery, low birth weight, and birth defects.

What Are the Withdrawal Effects of Benzodiazepines?

Benzodiazepines are medically understood to be connected to dependency, addiction, and withdrawal, even after a short period of use. The body becomes quickly acclimated to the drug’s presence and must be taught how to function without it. Withdrawing from a benzodiazepine addiction requires medical tapering and careful observation; no user should ever attempt to self-detox or suddenly go cold turkey as the strength of immediate withdrawal can cause seizures, tremors, intense vomiting, sweating, hallucinations and severe muscle cramps. These symptoms can quickly become life-threatening if not managed by medical professionals.

Withdrawal symptoms depend on each person. Acute benzodiazepine withdrawal may include:

How Can I Get Help With Benzodiazepine Addiction? 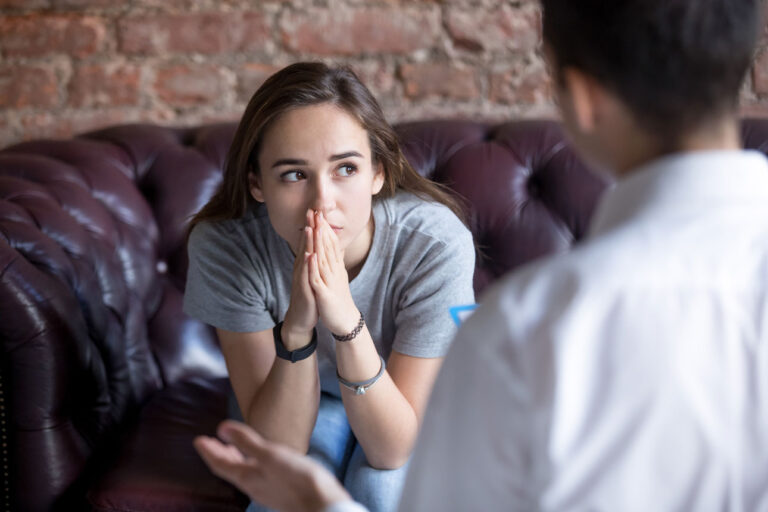 If you or a loved one are struggling with benzodiazepine abuse, reach out to professional help as soon as possible. Attempting to go cold turkey on your own can lead to dangerous health complications, relapse, or overdose without the right support and care. Treatment programs will not judge you, shame you, or lecture you on your habits; they’re there to help you get well. Don’t hesitate to reach out to speak with a professional about getting the help you need–it might save your life.