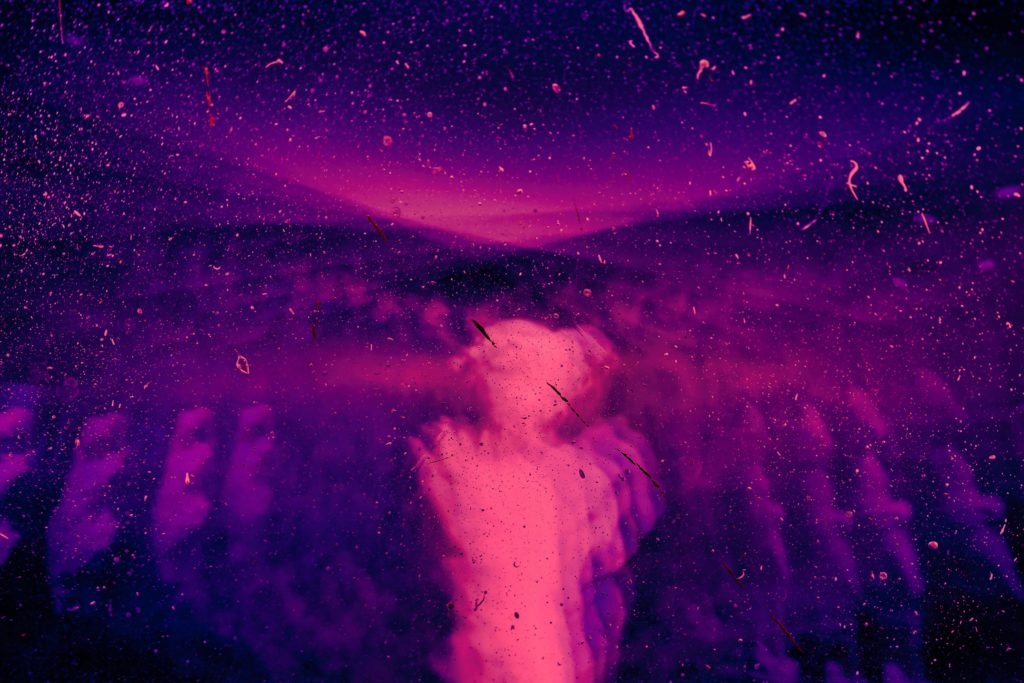 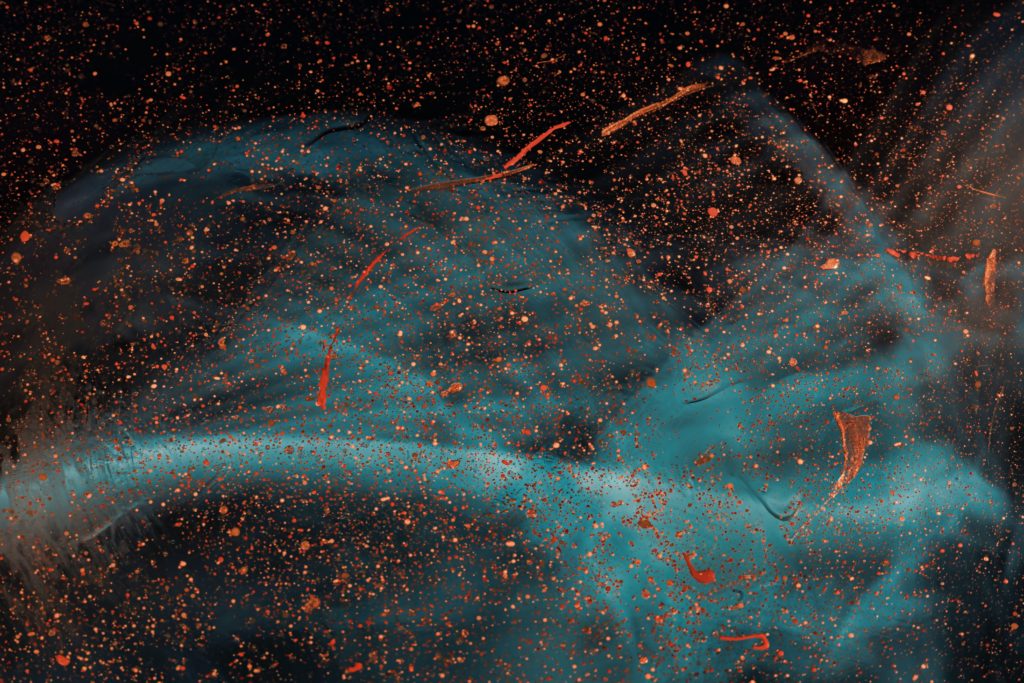 The Substance Abuse and Mental Health Services Administration states that over 1 million adults in the United States reported some type of hallucinogenic drug use in the past year.

The drug N-dimethyltryptamine or DMT is a potent hallucinogen that has been used for centuries all over the world for both recreational and religious practices specifically in South America. The National institute on Drug abuse states that hallucinogenic drugs produce extreme alterations on an individual’s perceptions of environment and of their own states of being.

SMT is a naturally occurring substance in several plants, it can be synthetically produced and was originally done so by a British chaste named Richard Anshe in 1931. The substance became popular in the 1960s and was classified by the Drug Enforcement Administrations as a schedule I controlled substance in the 1970s. It was found the drug has a high potential for abuse, dangerous side effects and psychological dependence. The drug currently has no known medical uses.

The Uses of DMT

DMT began to rise in popularity in the 1960s and 1970s along with other hallucinogens such as LSD and Magic Mushrooms, the recent years the United States has seen steady increase of the use of these drugs in young people.

DMT can produce several effects, feelings, and experiences with some as follows:

It is important to note that individuals that experience these symptoms without being under the influence of drugs or alcohol may be suffering from other neurological problems such as head injury, stroke, or psychotic disorder.

DMT usually comes in power form. In can be smoked, vaporized, injected or snorted, it can also be ingested in a tea called ayahuasca, a ceremonial tea made from the leaves of native South American plants. When snorted or smoked the effects of DMT begin immediately and last up to one or two hours, When the drug is ingested by drinking the effects take longer to begin but can last for four to six hours.

DMT Risks and Side Effects

DMT is often used with the intention to expand the mind or grow one’s current state of consciousness. This does not change the use of the drug and comes with its own set of negative side effects and potential dangers. While many DMT users report pleasant feelings and experiences the drug can also produce unpleasant and frightening experiences, psychological dependence, and death when combined with other types of drugs and risk factors. According to the American Psychiatric Association some of the side effects of DMT include:

DMT usage can have long term negative effects on individuals diagnosed with a pre-existing mental health condition such as psychosis, anxiety, depression, mood swings and suicidal ideation. It is also possible for those who become unconscious during the use of DMT t experience serious health complications such as

The Risk of Serotonin Syndrome

DMT produces its euphoric and hallucinogenic effects by altering serotonin receptors in the brain. When taken with other drugs that affect serotonin as well, the levels can cause a lethal condition known as serotonin syndrome.

Symptoms of moderate serotonin syndrome include.

In severe cases of Serotonin syndrome individuals can experience seizures, kidney failure, respiratory distress and failure and in some cases death.

Withdrawal symptoms vary in users of DMT depending on both internal and external factors such as environment, age, weight, preexisting health conditions, and quantity of usage. The APA reports that tolerance and dependence upon hallucinogenic drugs does exist. There are currently no formal withdrawal symptoms associated with the use of DMT, but physical and emotional dependence in chronic uses may result in symptoms of

If you are worried about someone struggling with DMT addiction it is important to seek the needed help and resources to get clean and sober. DMT another substance abuse is potentially life threatening and can cause long term side effects that can negatively impact an individual’s quality of life. Detoxification combined with different types of therapy and activities can reduce the symptoms of DMT addiction and aid individuals in succeeding in long term recovery.

If you are unsure if your use is a problem, you may want to consider the following questions.
If you answered yes to any of these questions; it is likely that your use has progressed past a state of normalcy and you have now increased your risk of lifelong effects and death by overdose. It is time to get help. Warner park Recovery can help guide you through the journey of getting clean and sober from DMT and any other addictions, behaviors, or mental health problems you may be struggling with. We offer a wide array of behavioral therapies, resources, and individual and group therapies to treat mental health and substance abuse problems.  Our compassionate team will strive to create a plan and approach that works to meet your needs while giving you the best chance at long term recovery. You do not have to suffer in silence. Let us help you today.